Trump Announces Millions Will Be Deported Starting Next Week 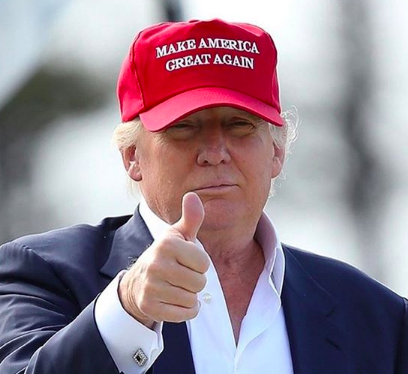 President Donald Trump has announced on Twitter that millions of illegal immigrants will be deported starting next week.

“Next week ICE will begin the process of removing the millions of illegal aliens who have illicitly found their way into the United States. They will be removed as fast as they come in. Mexico, using their strong immigration laws, is doing a very good job of stopping people…long before they get to our Southern Border.”

He then went on to say that Guatemala is getting ready to sign a Safe-Third Agreement and that the “only ones who won’t do anything” are the Democrats in Congress. “They must vote to get rid of the loopholes, and fix asylum! If so, Border Crisis will end quickly!” he continues.