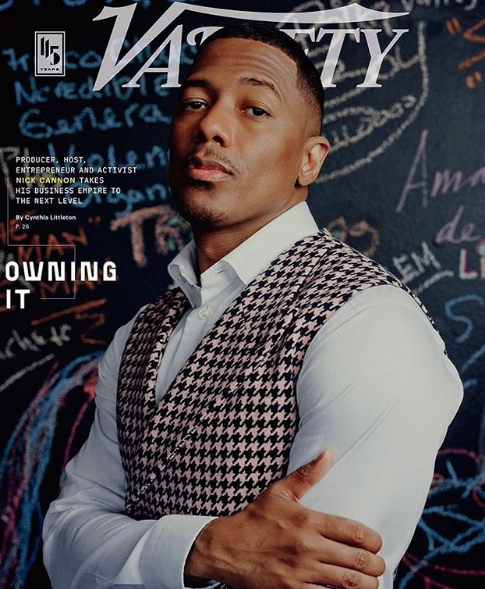 Nick Cannon has been fired by ViacomCBS for allegedly making some anti-Semitic remarks during a recent podcast in which he discussed conspiracy theories about Jewish people and praised a minister notorious for anti-Jewish comments.

During the podcast conversation Nick and Professor Griff discussed several anti-semitic conspiracies, including “the Rothschilds, centralized banking, the 13 families, the bloodlines that control everything even outside of America.” Nick said that people with “lack of pigment” and “lack of melanin” are “savages.”

“Anyone who knows me knows that I have no hate in my heart nor malice intentions. I do not condone hate speech nor the spread of hateful rhetoric. We are living in a time when it is more important than ever to promote unity and understanding.”