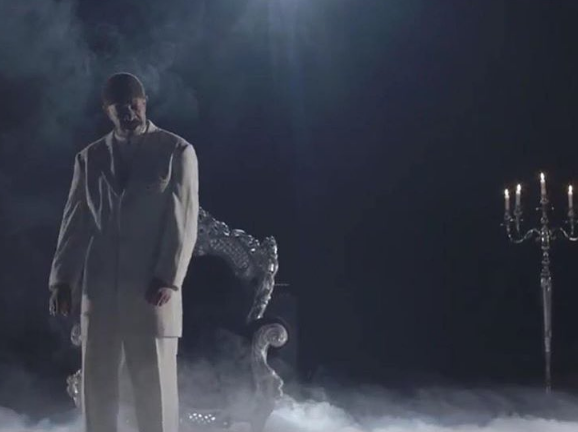 Drake‘s 60-year-old dad, Dennis Graham, has announced that he is launching an R&B music career by releasing a snippet from his debut music video for a song which will appear on his debut album, Kinda Crazy.

According to TMZ, Graham is still putting the finishing touches on the project and will drop a full track later this month.

For now, check out a clip of his music video: