WATCH: Kendrick Lamar Meets Rick Rubin And They Have One Epic Convo 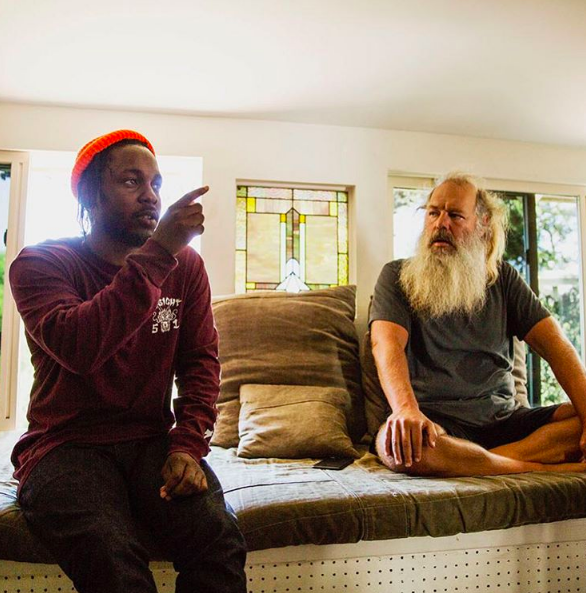 In the video, which took place at Shangri-La Studios, Rick Rubin and Kendrick discuss K. Dot’s creative process, writing process, and his inspiration among other topics of conversation.

When asked about his writing process, Kendrick says:

“I normally just listen to a simple drum loop that I like. The process is more like a premeditated process of thought that I write and the concept is how I come up with the thing I’m going to say next. Then when I hit the studio, it’s about finding that sound that will trigger the idea that I came up with two months ago.”

Check out the interview and be inspired.

For our holiday cover story, Rick Rubin got to ask @kendricklamar whatever the hell he wanted. Hit the bio link to read the interview. ?#kingkendrick #gqstyle #theholidayissue