What Does Christian Louboutin Know About Cardi B? 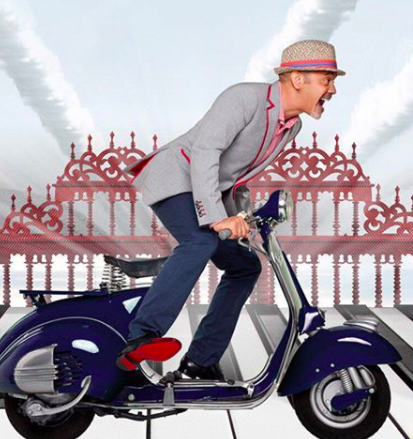 Now in a new interview with The New York Times, for the first time ever the designer is asked what he knows about Cardi and ‘Bodak Yellow’ for that matter.

“She has the hair like that? She’s a rapper? This ‘Yellow’ song?” the designer said while mimicking Cardi B’s bob hairstyle with his hands when asked about the hitmaker. “I don’t know much more than that, to be honest,” he added, confessing that he’s “not a big rap person.”

Louboutin who has seen the video and heard the song, also shared that he would like to meet Cardi.

“In a way, it comes back to some of my origins,” he said. “The first shoes I ever designed were for showgirls, people on stage. Showgirls have a kind of attitude—they’re driving forces.”

Architect your life – be who you want to be! Christian Louboutin played with femininity and expression to create Bikini Questa Sera, Tornade Blonde, and Trouble in Heaven, now in 30mL. Discover more on @LouboutinBeaute #BeauteLouboutin