Will New York Become 12th State To Legalize Recreational Use Of Marijuana? 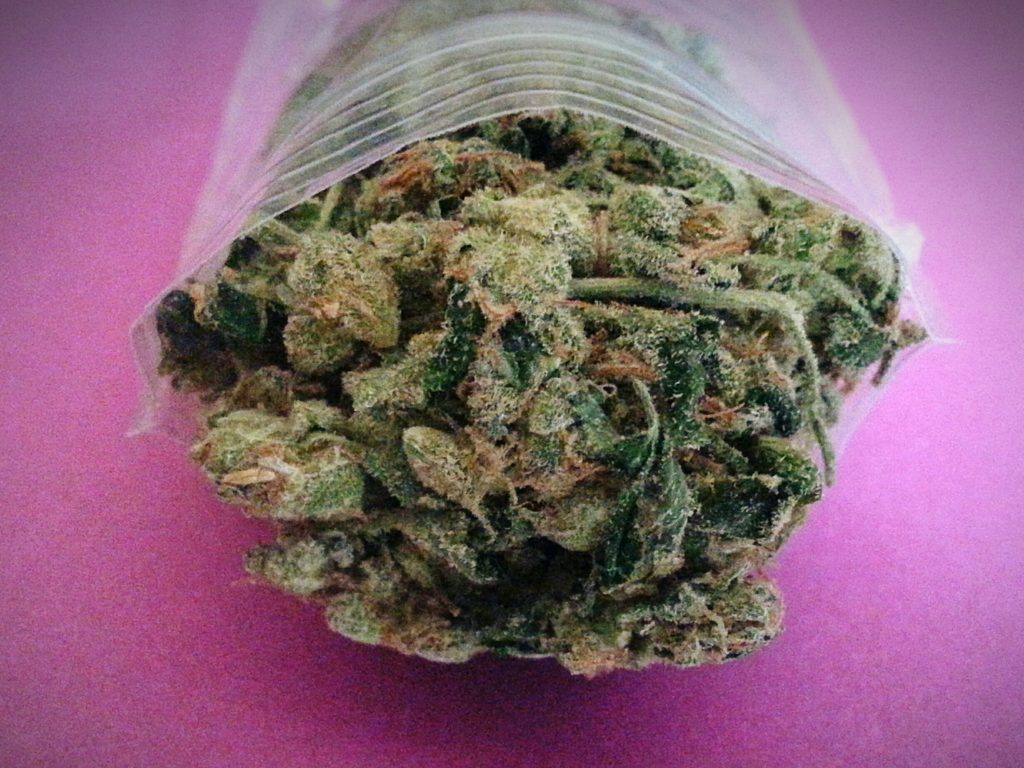 Lawmakers are hoping recent changes to a bill will get Governor Andrew Cuomo‘s support and New York becomes the 12th state to legalize recreational use of marijuana.

For well over a year, New York city and state officials have been taking steps toward possible legalization, with public listening sessions and government reports leading to legislative efforts to produce a bill.

Legislators hope a bill amendment will put the legalization measure back on track before the end of the legislative session on June 19.