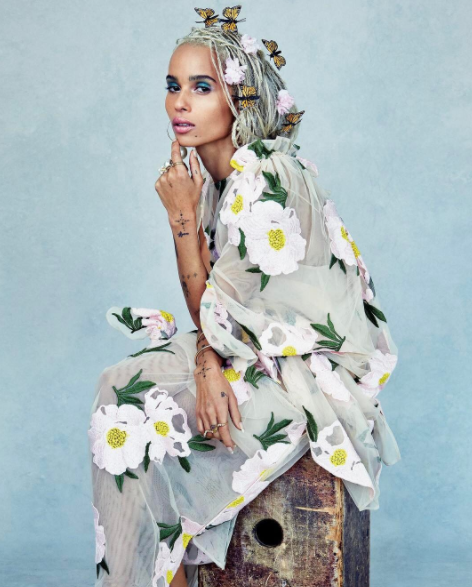 In a new interview Zoë Kravitz talks about wether or not the Bill Cosby sex-abuse scandal upset her mom Lisa Bonet.

“I think she didn’t like hearing that. It bummed her out. Though she didn’t seem incredibly surprised about it” she tells ALLURE magazine. “I don’t think she wants to hear about anyone being abused, especially by someone she spent so much time with. It feels shitty. You want to shower.”