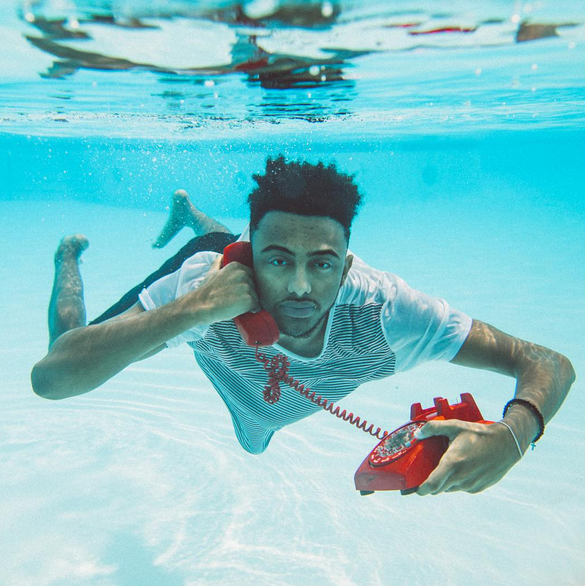 With his his breakout hit ‘Caroline’ climbing the Billboard Hot 100, we most definitely took notice of Portland rapper newcomer, Aminé.

The tune, a playful rap with multiple allusions to Quentin Tarantino and his iconic movies, has more than 19 million plays on SoundCloud since its upload seven months ago.

Check out the video for ‘Caroline’ below.

Below is his 10 track project titled ‘Calling Brio’ via Souncloud: