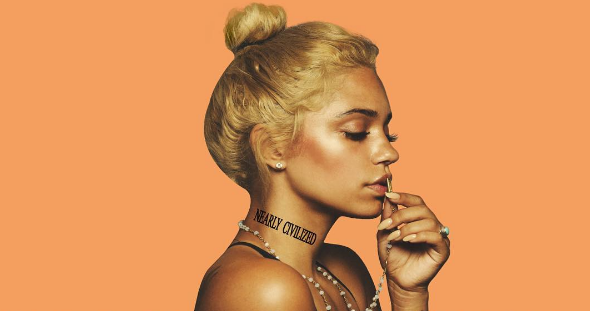 R&B vocalist and occasional rapper Paloma Ford gained traction as a background singer for Macy Gray and through videos she uploaded for original songs like “Dollars,” “Ménage à Trois,” and “Hit of You.”

The Los Angeles native reached a larger audience in 2014, when she appeared on Meek Mill‘s “I Don’t Know,” a single that hit the Top 40 of Billboard’s Hot R&B/Hip-Hop Songs chart.

Soon thereafter, her own “Summer in California,” featuring appearances from Iamsu! and Snoop Dogg, reached the Internet as a promotional teaser for the singer’s debut EP.

obstacles were put in our way to see if what we want is worth fighting for.