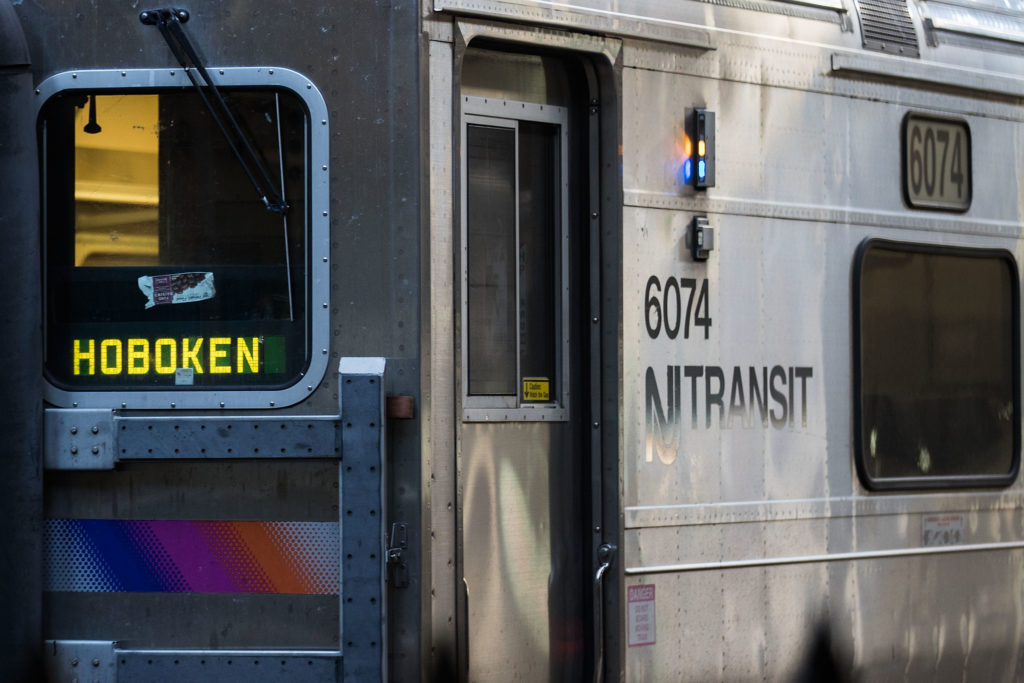 Two women in a car were killed when a New Jersey Transit train struck their vehicle on Friday morning at a crossing.

Authorities say that the westbound Raritan Valley line train slammed into the vehicle at 8:12 A.M at the Cedar Avenue grade crossing in Middlesex Borough.

According to a New Jersey Transit spokeswoman none of the 30 passengers and crew members on the train were injured.

For now the Raritan Valley line service remains suspended between Plainfield and Raritan.