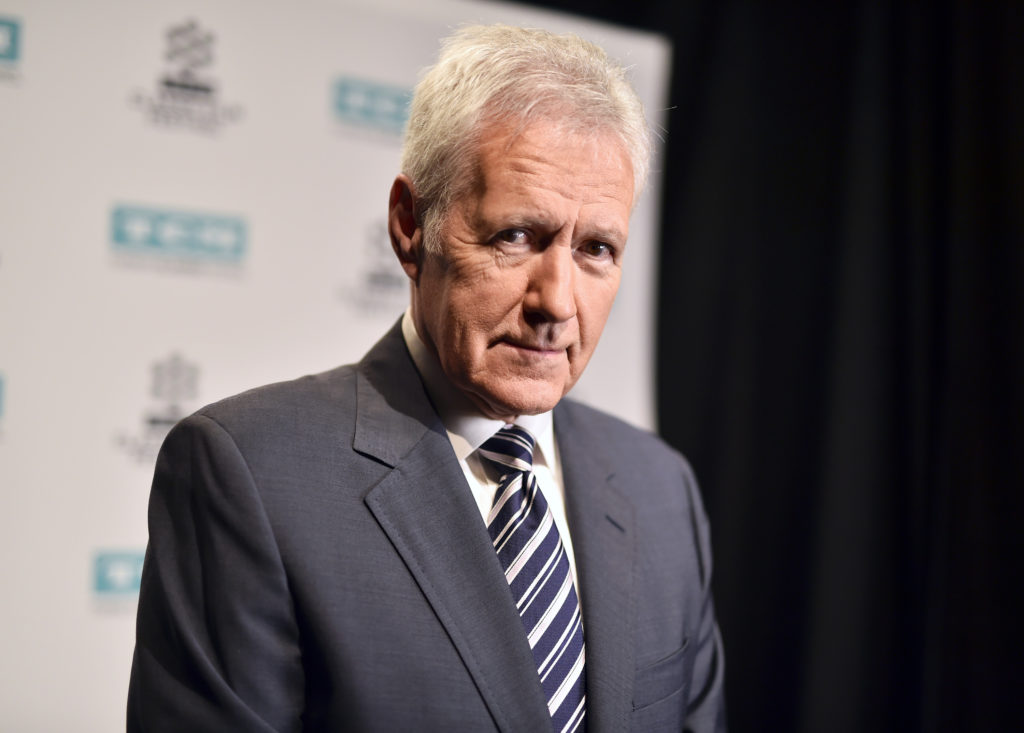 Jeopardy host Alex Trebek has yet to announce his retirement, but he’s ready for when the moment comes.

In an interview with Michael Strahan for ABC’sWhat Is Jeopardy!? special, the beloved host revealed that he has already “rehearsed” his final message to fans, which he plans to deliver in the final 30 seconds of his last show.

At the end of ABC’s Thursday night special, Strahan asked Trebek about alluding to “retirement,” as well as his Stage 4 pancreatic cancer diagnosis. “Have you ever thought about what it’s going to be like to announce your last winner, to announce your last show, and to walk off that stage, and you’re done withJeopardy?” he asked. “What do you imagine that to be like?”

“It will be a significant moment for me,” replied Trebek. “But I’ve kind of, in my mind, rehearsed it already. What I would do on that day is tell the director, ‘Time the show down to leave me 30 seconds at the end. That’s all I want.’ And I will say my goodbyes.”

“I will tell people, Don’t ask me who’s going to replace me because I have no say in that whatsoever,’” continued the beloved Jeopardy host. “‘But I’m sure that if you give the them the same love and attention and respect that you have shown me for the past 30-however many years, then they will be a success, and the show will continue being a success. And until we meet again, God bless you, and goodbye.’”

We love you Alex ❤️