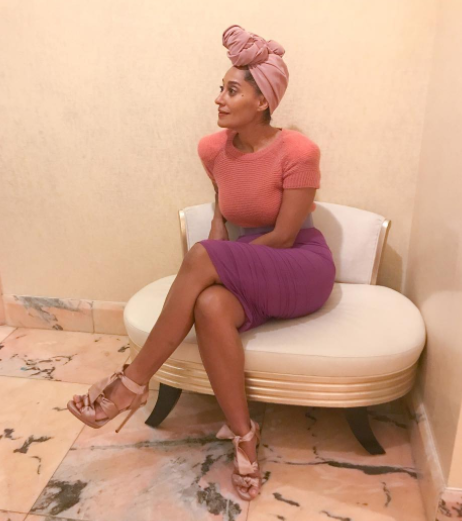 The list for the 2017 Emmy nominations are in and we have to send a big congrats to Viola Davis, Donald Glover, Anthony Anderson and Tracee Ellis Ross who all scored major nominations.

The 69th Annual Primetime Emmys are set to air on CBS on Sunday, Sept. 18, again from the Microsoft Theater in Downtown Los Angeles.