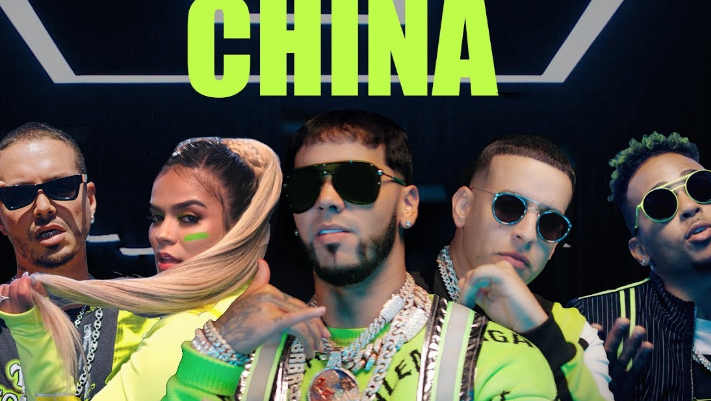 Despite having multi-platinum hits and albums, Reggaeton artists have been snubbed in ALL major categories when it comes to the Latin Grammys this year.

On Tuesday the nominations were rolled out and despite having scored a nomination, Daddy Yankee made a clear statement that Reggaeton music and artists are clearly being ignored, disrespected and blatantly discriminated against.

In the categories of Album of The Year, Record of The Year and Song of The Year we fail to see any of the major and urban Reggeaeton stars who clearly dominated radio plays, streams an YouTube views. In stead the major categories are riddled with safe or older artist who the elite might consider more deserving of the musical award.

Despite being nominated, I don’t agree with the way they treated the genre and a lot of my colleagues. Remember one very important thing, your platform was not the one that created this movement. This goes beyond a prize. This is culture, credibility, relevance and RESPECT. #sinreggaetonnohaylatingrammy

Other superstars who have joined in revolting against the Latin Grammys are: Karol G, J. Balvin, Anuel AA, Wisin, Yandel, Maluma and Nicky Jam.