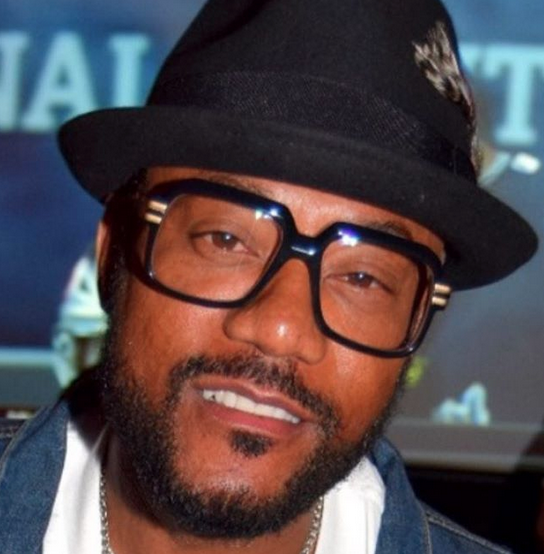 Mike Epps has confirmed that actor/comedian/director Ricky Harris has passed away at 54-years-old.

Harris played his first movie roles in Poetic Justice in 1993 and Murder Was the Case: The Movie in 1995. He also had minor roles in Michael Mann’s 1995 crime film Heat and Mikael Salomon’s 1998 action movie Hard Rain.

The cause of death is still unknown, but in 2015 Harris did suffer a heart attack.

Danm gone 2 soon RIP to the great RICKY HARRIS I looked up to Rick a lot great guy ,good father and a great comedian actor !!! We will see you in heaven ??????