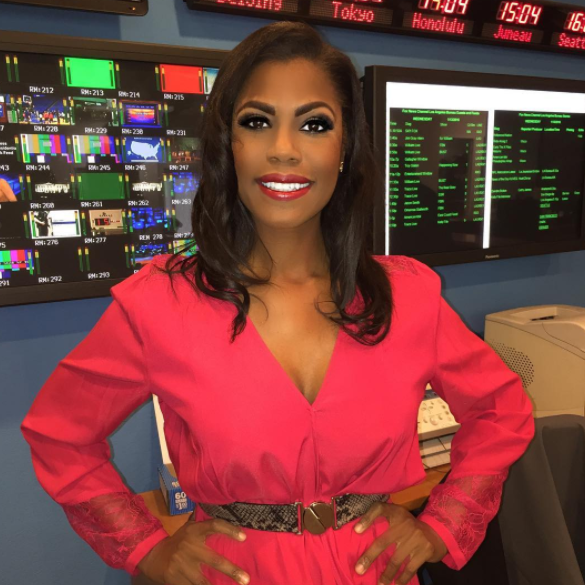 Omarosa Manigault, one of Donald Trump‘s most prominent supporters and contestant from Season One of The Apprentice, is expected to join the president-elect’s White House staff.

The Associated Press reports (via CNBC) that  her job will focus on public engagement. As of right now, the specifics of her job nor a title have been revealed.

She first served as a board member on the independent National Diversity Coalition for Trump, eventually joining the Republican’s campaign as director of African-American outreach last summer.