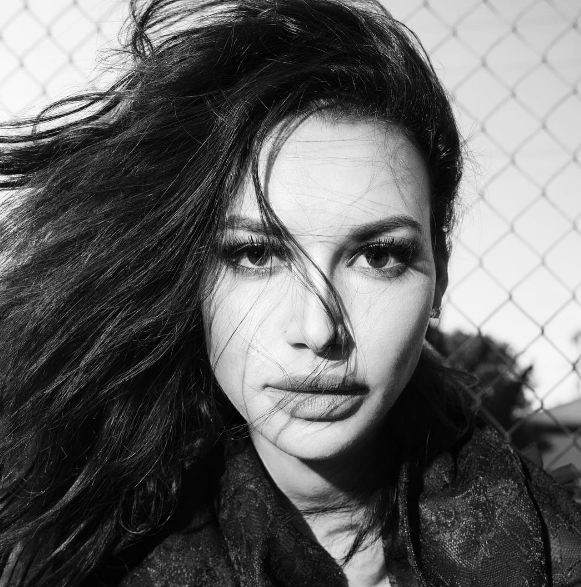 Big Sean‘s ex-fiancée, Naya Rivera, has released her new memoir and in it she is dropping a few bombs including the reason why they never made it to the altar.

The Glee star says she walked in on Sean and Ariana Grande at his crib. After this Naya says that Sean called the wedding off and the relationship eventually ended.

“We’d been fighting for five straight days while he was traveling, and then on the one day that he was back in L.A., he said he didn’t want to see me,” she wrote in her book. “Well, a**hole, I’ve got a key to your house.”

When she got to the rapper’s house, she wasn’t impressed with what she saw.

“I walk in, go downstairs, and guess what little girl is sitting cross-legged on the couch listening to music?…” she wrote. “It rhymes with ‘Smariana Schmande.’”

The rapper ended up dating Ariana, but has since moved on Jhene Aiko.

#TeaWithHoney: ☕️?☕️ #NayaRivera claims #BigSean called off wedding after she caught him with cheating with #ArianaGrande and her ponytail at his house – “I learned I wasn’t getting married from the internet” she says in her new memoir out now ? www.honeygerman.com