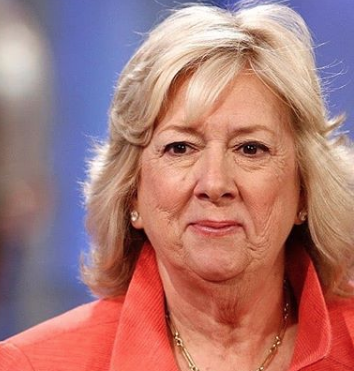 In a new op-ed for the Wall Street Journal, Linda Fairstein says Ava DuVernay‘s dramatization of the Central Park Five case is “full of distortions and falsehoods.”

Fairstein says the mini-series falsely portrays her as “bigot” and “evil mastermind,” who was “unethically engineering the police investigation.” She claims the film’s “most egregious falsehoods” are that the teens were being held without access to food, their parents and the bathroom.

She still denies that the teens were coerced into confessing, and stands by her belief they should not have been completely exonerated.

Linda Fairstein‘s book career is taking a downward spiral, after her publisher announced it was parting ways with the ex-prosecutor amid renewed outrage over her role in the wrongful convictions of five Black and Latino teens known as the Central Park Five. Dutton, an imprint of Penguin Random House, confirmed it has dropped Fairstein, 72, as a client. The former investigator has enjoyed a lucrative career as a crime novelist, penning more than 20 books since the 1990s. #lindafairstein #entnewsflow #centralparkfive #WhenTheySeeUs