Did Janet Jackson Convert To Islam? Steps Out In Full Islamic Dress 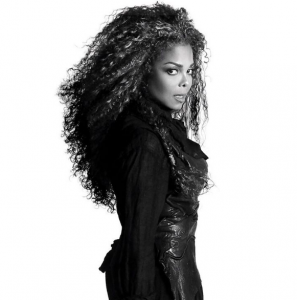 Many are questioning if Janet Jackson has converted to Islam after marrying her husband, Wissam Al Mana.

The Mirror UK reports that the singer is believed to have become a Muslim after marrying the Qatari billionaire back in 2012.

Janet was potted in public for the first time since announcing her pregnancy – wearing full Islamic dress out in London.

Peep the pic below:

#TeaWithHoney: #JanetJackson kept the baby bump under wraps as she took to the streets of London with her husband #WissamAlMana ❤️ www.honeygerman.com