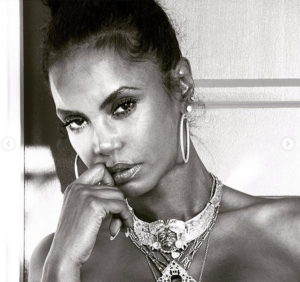 Sean “Diddy” Combs and his family are mourning the death of his ex-wife Kim Porter who died suddenly Thursday morning.

Actress and model Kim Porter, 47 was found dead in her L.A. home on Thursday where she had been suffering from pneumonia for several weeks, according to TMZ.

“Diddy is devastated and shocked,” a source told People Magazine. “He and Kim were still very close friends and co-parents even though their romantic relationship didn’t work.”

Diddy and Porter began dating back in the 9o’s  in an on again off again relationship before officially calling it quits in 2007. The two share 3 children together, 20- year old Christian Combs, and 11-year old twins D’Lila and Jessie Combs. Being a blended family, Diddy also helped raised Quincy Brown, her son from her previous marriage with Al B. Sure.

“I’ve been truly blessed to have some great, incredible relationships that have afforded me these children by these very strong, intelligent, beautiful black women,” Diddy once told PEOPLE. “The mothers of my children [are] my best friends. My hat goes off to them.”

Our condolences goes out to the Combs and Porter family. 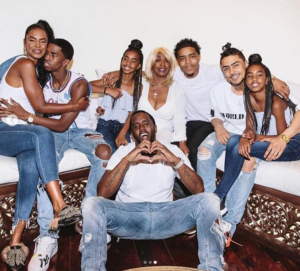