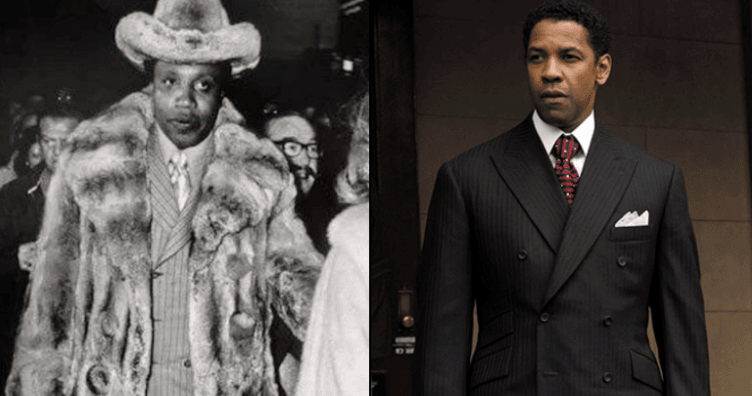 Frank Lucas, the infamous drug kingpin whose life of crime inspired the movie “American Gangster,” died Thursday at the age of 88. According to his nephew, Aldwan Lassiter, Lucas died of natural causes at a care facility in Cedar Grove, New Jersey.

Lucas was known as the king of the drug trade in New York City in the late 1960s and early 70s and he became famous for smuggling heroin out of Southeast Asia in what became known as the “Cadaver Connection” where he hid the drugs in the coffins of soldiers who died in Vietnam. Because of the high demand for his heroin, called “Blue Magic,” Lucas reportedly made $1 million a day.

Lucas was arrested in 1975, convicted on drug charges and sentenced to 70 years in prison, according to the biography database. A year into his sentence, he became an informant and served only five years. He was released in 1981, but he was sent back to prison in 1984 after he was caught trying to sell heroin and cocaine. He was released again in 1991.