Is Nicki Minaj Ready To Roll Out Her TV Show? 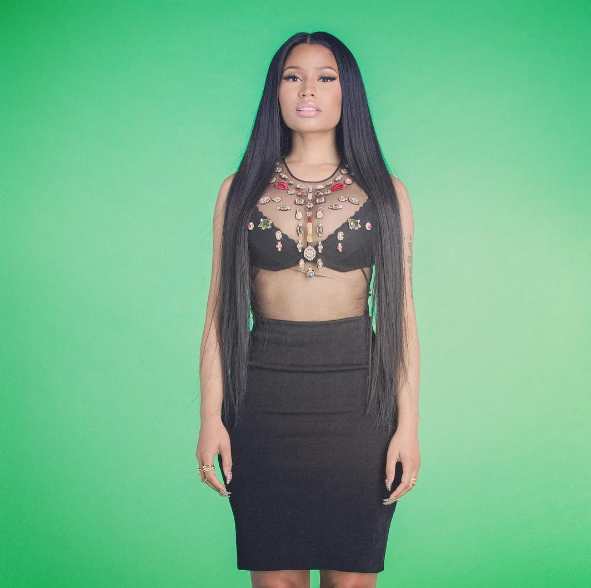 Nicki Minaj had revealed to The Breakfast Club hat her ABC Family show “Nicki” had been postponed but it looks like we may be getting is SOON.

Nicki just posted a flurry of pics on Twitter and one was captioned “one more month” with Nicki standing in front of a green screen. Another shot shows Nick sitting pretty in her director’s chair.

Revealed last year, the ABC Family show “Nicki” will be based on the rapper’s early life in Queens, New York before stardom.

“A lot of things were happening at the same time, and creatively we wanted to make some changes with the pilot,” Minaj told the Breakfast Club during an interview. “We’re taking our time—everyone involved wants it to be perfect and I felt like there were other things that needed to be figured out first.”

A premiere date for the series has not been set.