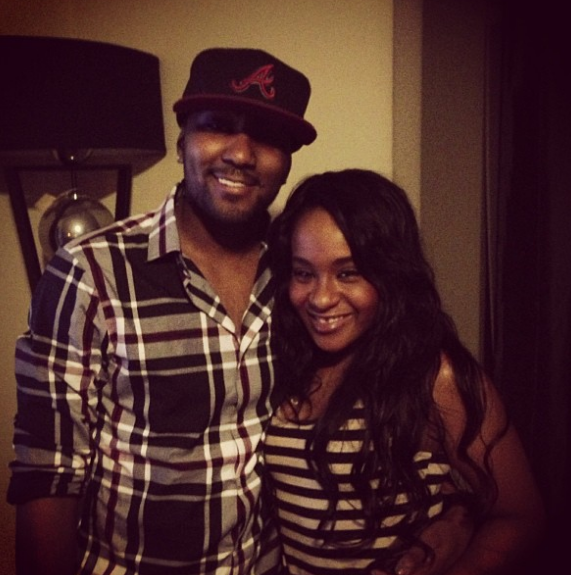 Nick Gordon, the ex-boyfriend of Whitney Houston and Bobby Brown’s daughter, was ordered to pay $36 million to her family after being deemed ‘legally responsible’ for Bobbi Kristina’s death.

After months of ignoring a civil lawsuit filed against him by Bobbi Kristina’s family, her ex-boyfriend Nick was ordered on Thursday by a Fulton County judge to pay the family $36 million for her wrongful death.

In September, Gordon was deemed “legally responsible” for Bobbi Kristina’s death after he failed to appear in court.