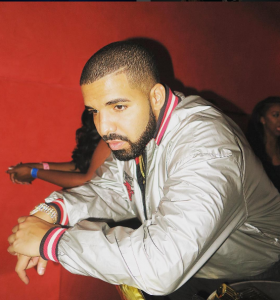 Kid Cudi may be quiet while rehabing, but his manager is coming for Drake after he took a shot at Cudi.

Dennis Cummings who manages Cudi, took to Twitter to respond to seems to be a straight diss aimed at Cudi by Drake in his new track ‘Two Birds One Stone.’

On the song Drake raps:

“My numbers are out of the world, no wonder they got me feeling so alienated/You were the man on the moon, now you go through your phases/Life of the angry and famous/Rap like i know I’m the greats and give you the tropical flavors/Still never been on hiatus/You stay xan and perked up so when reality set in you don’t gotta face it.”

The lyrics rubbed some rap fans the wrong way since Cudi recently admitting himself into a hospital due to suicidal thoughts + they also felt Drake was taking shots at the rapper’s mental health and they weren’t feeling it at all.

How Aubrey and his writers take a shot with the same hands they used to beg for a feature???