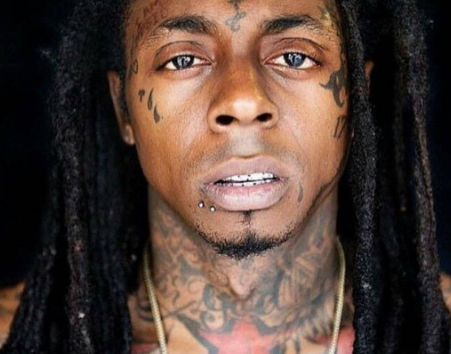 Lil Wayne has apologized for his anti Black Lives Matter comments during a recent interview.

“I don’t feel connected to a damn thing that ain’t got nothing to do with me,” the rapper told Nightline in a recent interview. He added he was young, black and rich. “My life matter, especially to my b*tches,” he said, winking at the camera.

Wayne backtracked Wednesday, according to TMZ, apologizing for causing any offense he may have caused and blaming the reporter for his attitude.

“When the reporter began asking me questions about my daughter being labeled a b*tch and a ho, I got agitated. From there, there was no thought put into her questions and my responses. Apologies to anyone who was offended.”