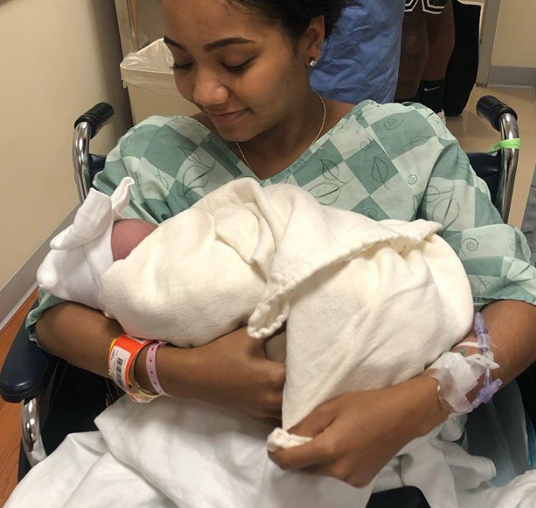 Girlfriend, 26, of Cleveland Browns defensive end Chris Smith was struck and killed on highway median after they pulled over to fix a tire on his Lamborghini just 16 days after giving birth to their baby.

Petera Cordero was a passenger in Chris’ Lambo when the couple had to pull over due to a flat tire, while she was standing outside the car the young mom was hit by a Mazda and pronounced dead at the hospital. The driver of the Mazda admitted to having been drinking but no charges have been filed until the toxicology report is received.

“Words cannot describe the sorrow we feel for Chris following the loss of his girlfriend, Petara. Our entire organization mourns with Chris and his family.”