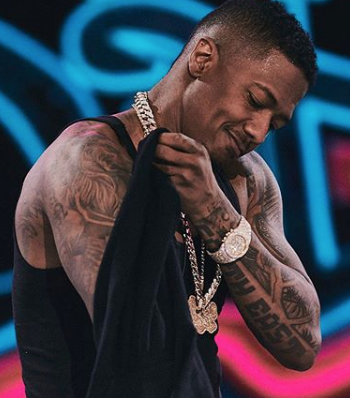 Nick Cannon is swinging back at Viacom after being fired from ‘Wild ‘N Out’ for discussing anti-Semitic theories on his podcast and the TV host is demanding an apology from the TV conglomerate for dismissing him from the show he created and also wants complete ownership of the series.

“I created a billion-dollar brand that expanded across a multitiered empire that is still Viacom’s biggest digital brand, touring business, talent discovery and incubation system and successful restaurant franchise. Based on trust and empty promises, my ownership was swindled away from me. For Viacom to be so deceptive is no surprise; they have been mistreating and robbing our community for years, underpaying talent on their biggest brands like Love & Hip Hop, all of BET programming and of course, Wild ‘N Out.”

During the podcast conversation Nick andProfessor Griff discussed several anti-semitic conspiracies, including “the Rothschilds, centralized banking, the 13 families, the bloodlines that control everything even outside of America.” Nick said that people with “lack of pigment” and “lack of melanin” are “savages.”