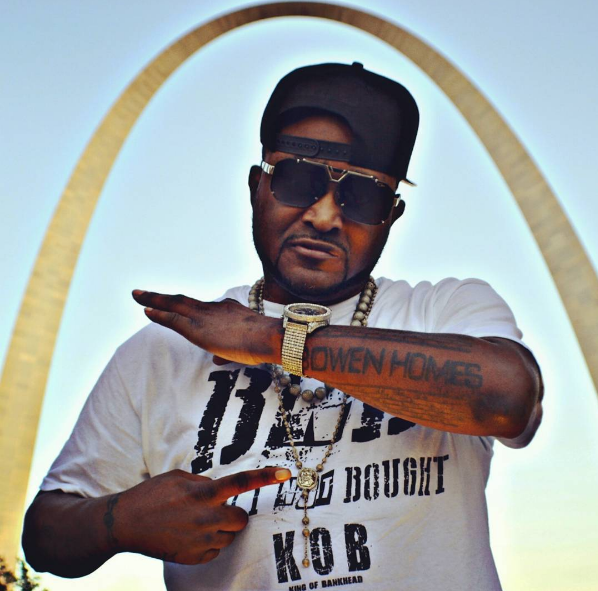 The victim in a crash in South Fulton County, Georgia has been identified as D4L rapper Shawty Lo.

The crash happened around 2:20 a.m. when the 2016 Audi crashed over a guardrail, hit several trees and caught fire at the Cascade Road exit. The police department says the 40-year-old was ejected and died at the scene. Two women in the car were injured and taken to a hospital with non life threatening injuries.

The Georgia native was just 40-years-old at the time of his death and leaves behind 11 children.

My brother has passed he is no longer here but his spirit, his kind heart , and his music will live on Long live Shawty Lo King of Bankhead