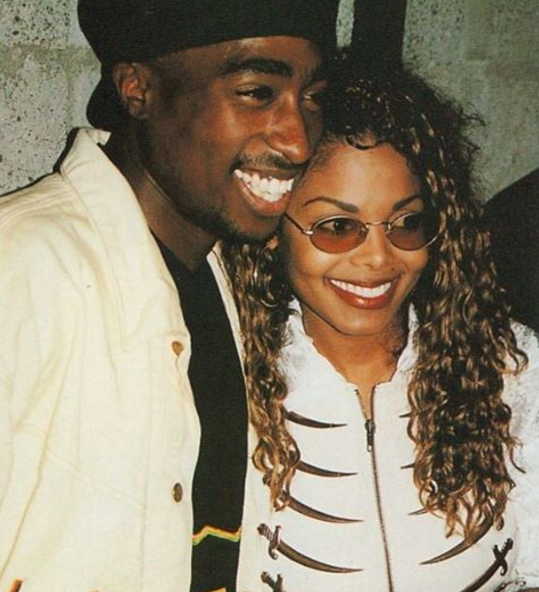 Tupac Shakur, Janet Jackson and Chaka Khan are among those up for induction into The Rock & Roll Hall of Fame next year.

To be eligible, an artist or band must have released its first single or album at least 25 years prior to the year of nomination, which means no later than 1991.

The inductees will be announced in December and the induction ceremony will be held at the Barclay’s Center in Brooklyn, New York in April. HBO will broadcast the ceremony later in the spring.

The 2017 list of artists nominated for induction into the Rock & Roll Hall of Fame has been announced. #TupacShakur and @JanetJackson make the list ?? – See full list at www.power1051FM.com