“Salt Bae” Is Opening A Restaurant In New York 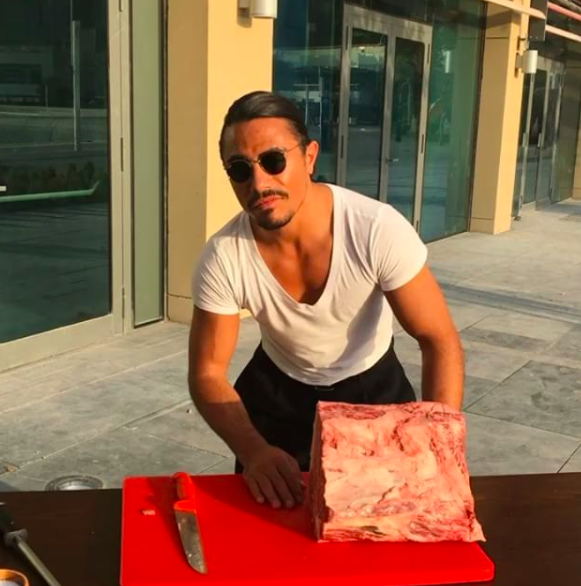 Ok so by now you’ve probably heard of “Salt Bae” the Turkish chef and restaurant owner Nusret Gökçe that has gone viral thanks to his Instagram videos flaunting his meat slicing skills and his now world famous salt-sprinkling pose.

Well now he’s heading our way and we will get to experience his skills right here in the big apple + those in London will get a piece of him.

With six restaurant locations in Turkey and an outpost in Dubai, Salt Bae now tells Turkish Hürriyet Daily News that the restaurant chain will expand to London and New York over the coming months and while he doesn’t speak any foreign languages, he “communicates with people through meat.”

That one viral IG video which introduced us to the salt sprinkle now has over 8.3 million views and gotten him up to 2.5 million followers.

Check out some of his most popular viral videos below:

This is art of Meat?#salt#saltbae