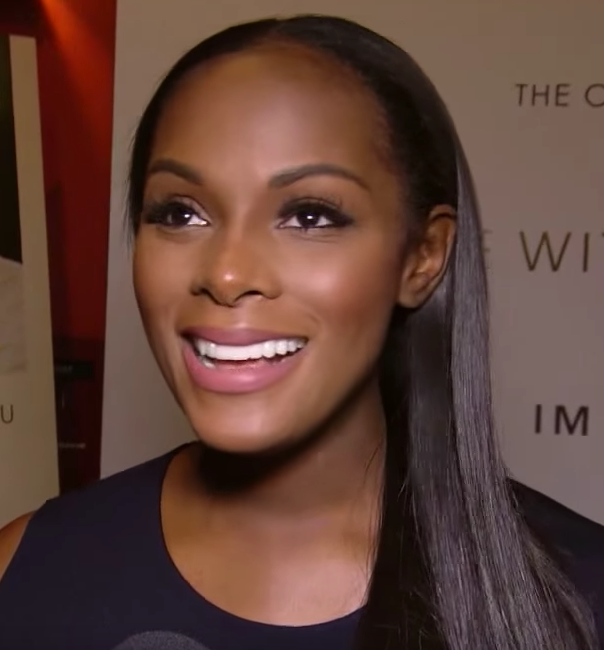 The love story of Barack and Michelle Obama is being brought to the big screen in the upcoming film, “South Side With You.”

The film depicts how a confident 28-year-old Obama who first met Michelle at a law firm became intent on taking her out.

Parker Sawyer, who plays the future president gave Inside Edition his best impression of the POTUS at the New York premiere. His co-star, Tika Sumpter revealed to us how intimidating it was to play Michelle, “It was a little overwhelming.”