WATCH: Kanye West Says He Would Have Voted For Trump – Calls Him “Genius” 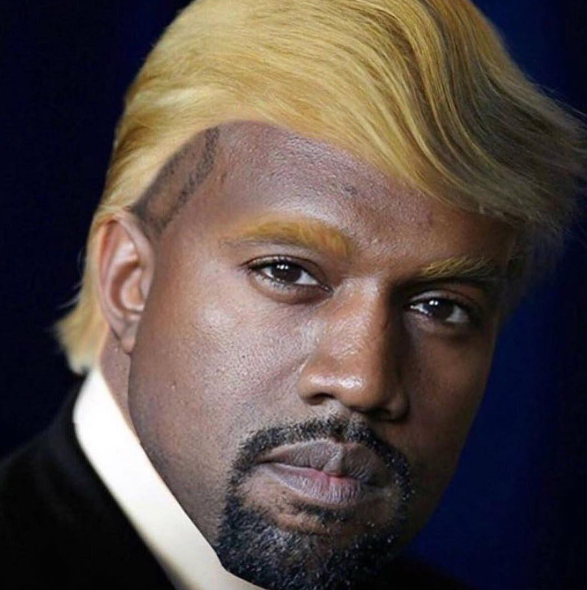 Fans at Kanye West‘s San Jose, California Concert turned on YEEZUS for a quick second after he revealed that  if he would have voted, he would have given his vote to president-elect Donald Trump.

Ye also went on to say that Trump was “absolutely genius because it f**king worked” and that black people need to stop being “distracted” by racism.