WATCH: Ray J Tells Us Whether Or Not He Slid In Malia Obama’s DMs 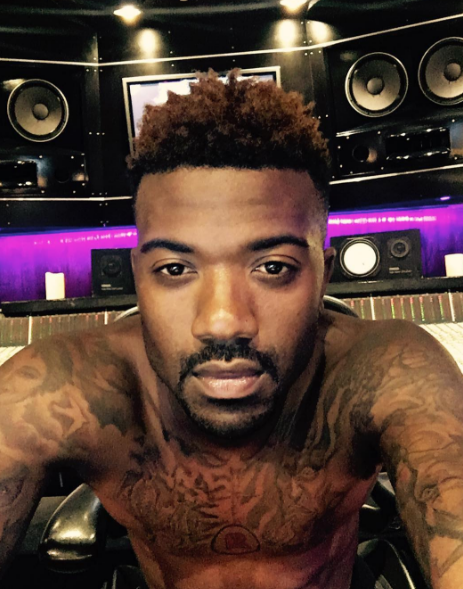 Reports broke earlier this week that Ray J was being investigated by the Secret Service for sending a Direct Message to President Barack Obama‘s daughter, Malia Obama, and now the singer wants to set the record straight.

Earlier this morning Ray uploaded this video to Instagram denying that he tried hollering at the 18-year-old First Daughter:

Had to address this!