What Is Happening In Sudan? 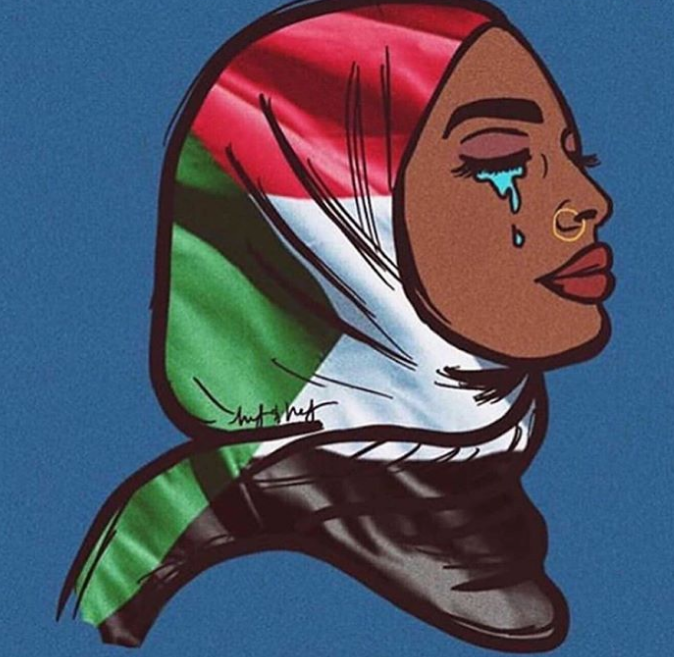 In the past few weeks you may have been seeing posts on social media about Sudan and how something bad is going on over there. Yet you probably don’t have any clarity as to what exactly is happening or how these people are being affected. So I’m going to try my best to explain the horrible and violent situation they’re in at the moment in simple terms.

I will wrap up by saying that hat’s going on in Sudan is horrific and heartbreaking. There’s a complete disregard for human rights. Praying for everyone there 🙏🏾