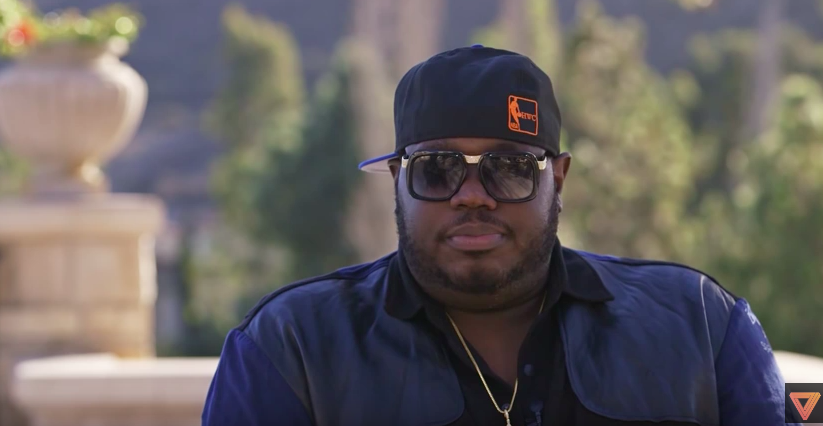 Lee “Q” O’Denat the founder of WorldStar Hip Hop is dead at 43-years-old. According to TMZ, Q passed away in his sleep on Monday night.

Details of his death are still surfacing, but we would like to send our condolences to his family. An autopsy is scheduled for later today … although one source tells TMZ that Q died of a heart attack.

WSHH is one of the web’s most popular, and controversial, websites and has become one of the #1 most visited websites in the urban world.